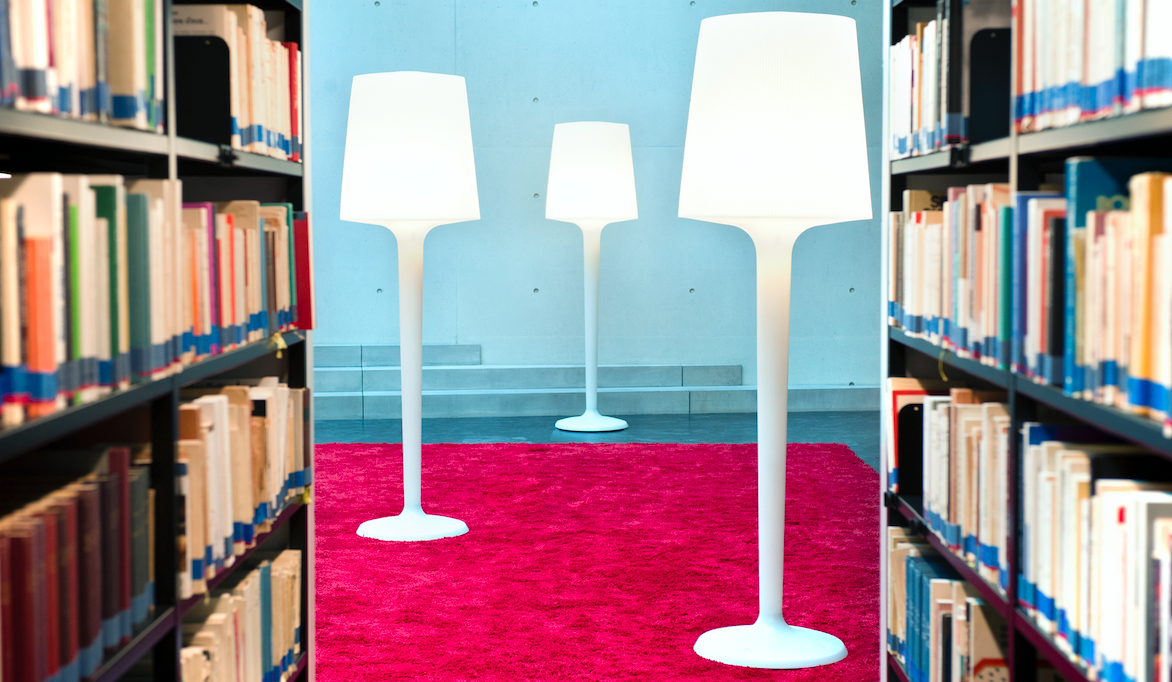 The University of Salzburg is hosting the conference Double Standards: Codified norms and norms of usage in European languages (1600 – 2020).

Our keynote speakers are:

The histories of most European languages in the last two hundred to four hundred years (or even beyond) have been marked by the development of standard languages and the effects of standardisation on other language varieties. At the same time, the individual standardisation processes have differed considerably, ranging from processes of supra-localisation of formerly regional varieties on the spoken level, eventually resulting in written standard varieties (such as in the case of French), to levelling processes of written varieties, forming the basis of spoken standards (such as in the case of German), or the merger of two (or more) varieties (as in Russian). As a consequence of the diverse nature of standardisation histories, present-day language communities can differ considerably with respect to speakers’ attitudes towards standard varieties and the underlying standard language ideologies (cf. Milroy & Milroy 2012 [1985], Lippi-Green 2012 [1997], Kristiansen & Coupland 2011). In particular, such attitudes and ideologies have sometimes resulted in what may be termed ‘double standards’ – one notion of ‘standard’ which is mainly based on codified norms, often originating in literary standards (cf. terms like “Literatursprache”, “langue littéraire”, “литературный язык / literaturnyj jazyk”) and another notion of ‘standard’ which draws on norms of usage in non-literary texts of standardised languages.

The conference will take a further step towards a ‘comparative standardology’ (Joseph 1987: 13). Comparative work has been conducted mostly within the large language families, i.e. the Germanic (e.g. Deumert & Vandenbussche 2003), Romance (e.g. Laferl & Pöll 2007, Lebsanft & Tacke 2019) and Slavic languages (e.g. Müller & Wingender 2013). Thus, the conference aims not only at extending the comparison to other European languages, but also to a comparison across language families. Particular attention will be paid to the relationship between codified norms and norms of usage.

Contributions are welcome on (but not restricted to) the following topics:

This conference is organised with support from our doctoral programme Language, Society and Digital Life.

Skip back to main navigation